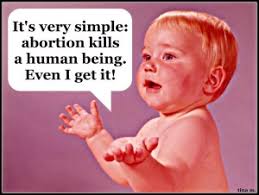 NOT FOR PEOPLE WITH WEAK STOMACHS!!! 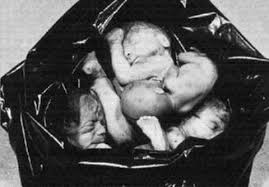 State-by-State Trends in Abortion in the United States

Click below for a 32-year analysis of abortion in your state: 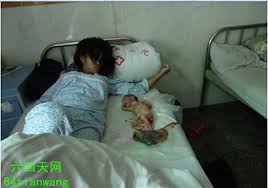 Chinese pro-life activist Chen Guangcheng (shown) testified before Congress April 9, providing a subcommittee of the House Committee on Foreign Affairs with a list of “corrupt officials” in Communist China he said were responsible for no less than 130,000 forced abortions.

Abortionist Kermit Gosnell, 72, could receive the death penalty or life in prison if jurors find him guilty of any one of the four counts of first-degree murder for killing four babies born alive in his West Philadelphia abortion clinic.

HAVE YOU EVER READ ABOUT OR MET JOY:  INCREDIBLE STORY

Donna Joy: A Life Spared To Impact A Nation

I met Lori Vance in Washington, DC in 1999, and was so impressed with the story of her little girl, Donna Joy. Now 16-years old, Donna is a remarkable symbol of hope to families under pressure to abort for reasons of “fetal abnormality.” Her life and her mother’s faith are an inspiration to us all.

Donna Joy: A Life Spared To Impact A Nation

In the spring of 1997, I was watching the House Sub-committee hearings on the issue of Partial Birth Abortion. The usual suspects had gathered for the occasion, Planned Parenthood, NARAL, and the like. I listened with indignation as those abortion advocates seated at the table listed the reasons for this procedure to remain “medically necessary.” It was not long before I realized that these ranting liberals were talking about children like my own beautiful little daughter. I felt a righteous sense of rage welling up inside of me when people who did not even know her began talking as if she had no right to live in this country just because she was handicapped.

Murder trial of Philadelphia abortion doctor draws to a close

Dr Kermit Gosnell: the 72-year-old doctor is charged with four counts of murder for allegedly killing viable fetuses while performing abortions It’s right in the middle of the courtroom and hard to miss. The worn treatment table wi …

MURDER ON VIDEO BY CHOICE

AND “THEY” APPLAUD THE ABORTION

GRAPHIC VIDEO OF ABORTION IN UTERO

JUST SO YOU KNOW

Reproductive Research Audit’s Jacqueline Harvey, Ph.D., reports on a flawed study claiming that webcam abortions may be safer for women:

Not Too Late: The Story of A Woman Who Had an Abortion Pill Reversal and the Doctor Who Helped Her

At World Magazine, Daniel James Devine writes about one of the first women to have a medical abortion reversal, and the doctor who helped her and is now helping others: 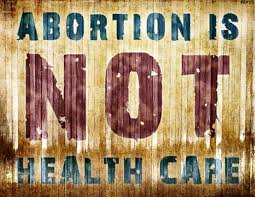 Planned Parenthood ends the lives of over 330,000 babies every year while taking over 500 million of our tax dollars.

What did President Obama tell them? “Thank you, Planned Parenthood. God bless you.”

We must stop sending our tax dollars to the abortion industry.

“But those who hope in the Lord will renew their strength. They will soar on wings like eagles; they will run and not grow weary, they will walk and not be faint.”
Isaiah 40:31