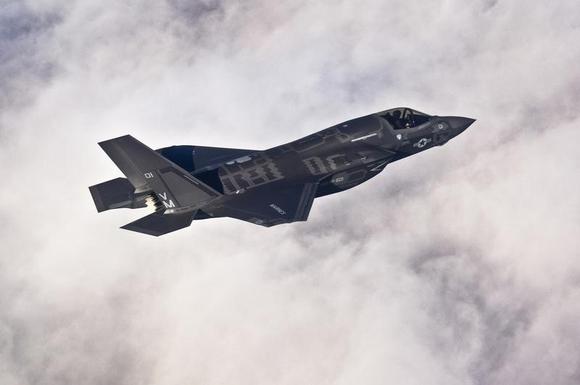 (Reuters) – The U.S. military said it had grounded the entire fleet of 97 Lockheed Martin Corp F-35 fighter jets until completion of additional inspections of the warplane’s …READ MORE 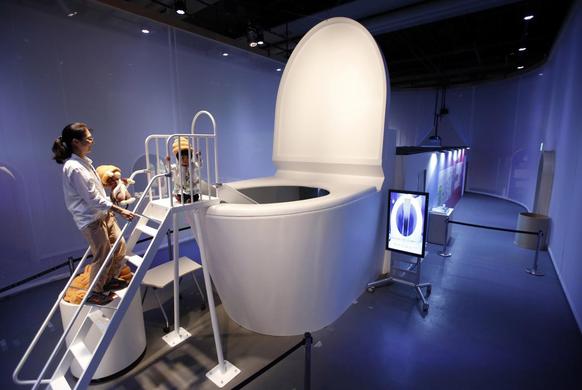 A girl wearing a feces-shaped hat prepares to slide down into a five-meter (16.4-ft) toilet at an exhibition titled “Toilet !? Human Waste and Earth’s Future” at the Miraikan National Museum of Emerging Science and Innovation in Tokyo July 3, 2014.  REUTERS/Issei Kato

President Vladimir Putin called for better relations between Russia and the US on Friday in a goodwill message to President Barack Obama on US Independence Day, Reuters said. Putin highlighted that the two states carry exceptional responsibility for safeguarding international stability and security, and should cooperate “in the interests of the whole world,” the Kremlin said. READ MORE

An infection of the deadly anthrax disease has been identified in beef in eastern Hungary, the health authority ANTSZ said on Friday. Five people are being monitored in hospital for suspected infection from the disease, Reuters reported. The disease was identified in frozen beef after two cattle were illegally slaughtered in a farm in the town of Tiszafured, 160km east of Budapest. READ MORE

More than 70,000 people have asked Google to delete links about them under Europe’s “right to be forgotten” ruling. Google had received 70,000 requests since it put a form online on May 30 as a result of the ruling by the European Court of Justice, AFP said. The search engine has restricted access to a BBC blog posting and several British newspaper stories under a legal ruling granting people a right to be “forgotten” in search engines. In particular, the BBC’s 2007 posting about former Merrill Lynch chairman Stan O’Neal was removed from certain searches in Europe. The Guardian newspaper had been notified that six links to its stories had been removed from search results.  READ MORE

“And He has confirmed His words which He spoke us and against our judges, and judged us, by bringing upon us a great disaster, for under the whole heaven such has never been done as was done in Jerusalem” (Dan. 9:12).  READ MORE

This is what I am hearing today:

For the Lord says, “Shields up! This is the time for the watchman to have keen eyes and discernment. The enemy is at the door and wants to stir up havoc, but I will give My people eagle eyes to see what is being planned.”  READ MORE

FOOD SHORTAGES CAUSE CONCERN AMONG CITIZENS IN DELHI

The NDA government, which has been confronted with the spectre of spiralling prices of food items soon after its advent to power at the Centre…

In the Krubera cave, the deepest cave known to man, 2,140 metres deep in the Western Caucasus a new species of beetles have been discovered.  READ MORE

A worker walks past equipment at CERN’s Large Hadron Collider, during maintenance works on July 19, 2013 in Meyrin, near Geneva  Read more

HIGGS AND CERN AT IT AGAIN!   MY ANSWER:  1 In the beginning God created the heaven and the earth.

Two years after making history by unearthing the Higgs boson, the particle that confers mass, physicists are broadening their probe into its identity, hoping this will also solve other great cosmic mysteries. READ MORE

FOR OUR FRIENDLY STAR GAZERS OF 2014