Home › Signs of the Times › CHRIST IS RISEN! AMEN

Thy Word is a Lamp

Christ the Lord is Risen Today! 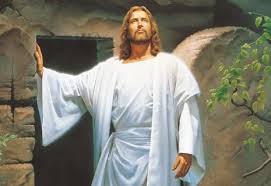 But the fact is that Christ has been raised from the dead. He has become the first of a great harvest of those who will be raised to life again.

Soar we now where Christ has led, Alleluia! Following our exalted Head, Alleluia! Made like Him, like Him we rise, Alleluia! Ours the cross, the grave, the skies, Alleluia!

Christ has won the final victory

The grave has been “boasting” of its power since Eden. But…